Your teacher is Mrs Sabic and your LSA is Miss Hayes 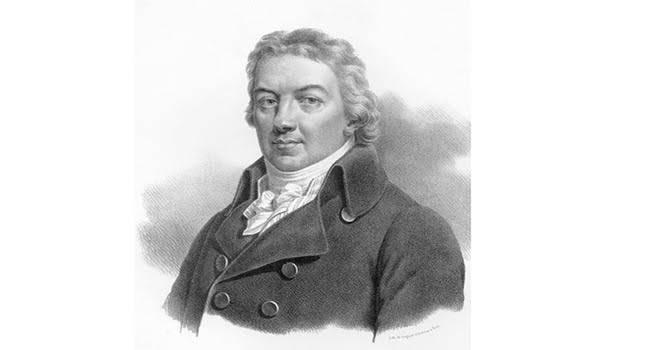 Edward Jenner, FRS FRCPE FLS was an English physician who was a contributor to development of the smallpox vaccine. The practice of vaccination was popularized by Jenner, and since then has been used ubiquitously to prevent several diseases.

We have been learning all about England, Ireland, Scotland and Wales.

Milton Monkey and his friends have been traveling around the UK. They've been sending us postcards from the places they have visited.

They told us about Buckingham Palace in London, Edinburgh Castle in Scotland, Giants Causeway in Ireland and Snowdonia in Wales.

Here are some postcards that they sent to us...

Milton the Monkey also told us about the Loch Ness Monster that lives in a loch in Scotland, so we drew some pictures of what it might look like...