We have been working on Feelings poems in Scott class. Here are some of our puppet friends reciting our favourite ones.

We had a wonderful trip to Wat Tyler Country park to learn about plants and animals.  We hunted and identified minibeasts in their different habitats and enjoyed pond dipping and finding newts (among other animals).  We learnt a lot about butterflies and moths, exoskeletons, invertebrates and many other things and above all else we had fun and created memories.  Thank you for your support with the trip and to all those parents who helped on the day.

Don't forget our Class Assembly on Tuesday 20th March at 2.40.

We have been practising really hard and can't wait for you to see it.

Our recent class assembly for your viewing pleasure.

Stone Age Week - We spent the afternoon in our outdoor area re-creating scenes from "The Stone Age Boy" using only natural resources. Great teamwork and creativity and loads of fun!

What an exciting day we have had.  We arrived at school to find an alien spaceship had crashed into the KS1 playground.  Scientists were investigating and the whole area had been cordoned off to keep us all safe.  We found out that the aliens were friendly so that was a relief.  After an emergency assembly, Scott Class discovered some strange events that had happened during the night:

- Emma said her bedroom window had cracked in 3 places.

- Alfie saw an alien ship bounce in his garden and an alien fell out.

- Anh and Yohann both heard aliens speaking outside their houses.

- there were flickering lights in Oscar's house.

- Lydia heard a crunching sound in her chest of drawers

- Jude said an alien had touched his skin when he was sleeping and it had felt scaly, skinny and hard

- The temperature had changed in Daniel's bedroom.

We had so much fun working with the Rainbow Theatre Company and bringing 1666 to life.  We all had a part in the play.  Some of us had to row people up and down the River Thames to help them escape the fire, some of us helped Samuel Pepys write his diary with a quill pen and some of us had to form a line to throw buckets of water at the fire.  The costumes and the smoke machine added to the excitement and even the plague doctor paid us a visit - a fantastic afternoon which has helped us with our writing.

Scott class have been looking at the great fire of London in 1666. Here is our visual dictionary of some of the terms from that time.

We are loving learning about the Great Fire of London and how London has changed from 1666.  Mr Cutler helped us experience London as it is now by showing us some films in the immersion room.  It was VERY exciting!  We saw The London Eye, The River Thames, London Bridge and Tower Bridge, the Houses of Parliament as well as busy roads and lots of traffic.  We don't think London has always been like that.

This week in Scott Class we have been finding out about houses in our local area.  We took a short stroll around the block to look at houses and recorded what we saw on a tally chart.  Later that day we designed a house for Barnaby Bear and we finished the week by making our designs into a 3D model.  Here are just a few of our creations.  What do you think of them?

We loved visiting the school library this week.  What a magical place!

Finding a quiet corner to fully immerse ourselves in someone's imagination; there's nothing better.

We carefully selected a book to take home and look forward to enjoying this book for up to 2 weeks.

Some of us chose our favourite author and some chose non-fiction books. 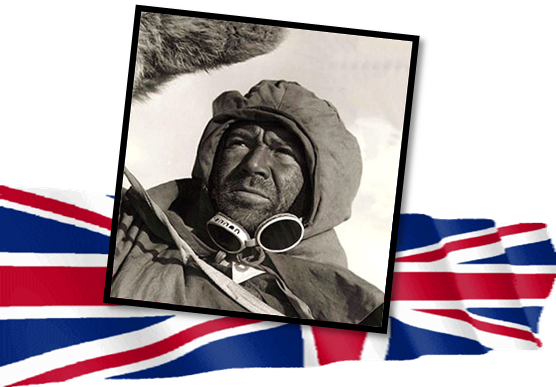 Welcome back to our school and to the start of an exciting journey in Year 2.  We have been inspired by the perseverance and determination of Captain Robert Falcon Scott who never gave up and we will be developing our learning skills throughout the year so we can be the very best we can be our topic this term is how can we make our world a better place?

Unfortunately not the ones with chocolate chips.

Some cookies are necessary in order to make this website function correctly. These are set by default and whilst you can block or delete them by changing your browser settings, some functionality such as being able to log in to the website will not work if you do this. The necessary cookies set on this website are as follows:

Cookies that are not necessary to make the website work, but which enable additional functionality, can also be set. By default these cookies are disabled, but you can choose to enable them below: